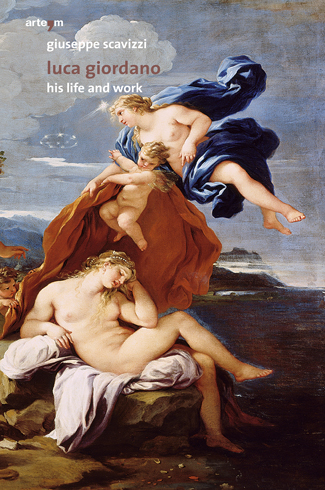 the first systematic monograph on the work of luca giordano was published fifty years ago. based on a catalogue of over a thousand paintings and three hundred drawings known at the time, it marked the beginning of renewed attention paid to the artist’s work.
a second edition, greatly enlarged, followed in 1992 and the increasing interest in giordano culminated in the exhibitions organized by nicola spinosa, alfonso pérez sánchez and wolfgand prohaska which were originally curated in naples and travelled, in various formats, to vienna, los angeles and madrid.
a third volume appeared in 2003 in order to assess and incorporate all the information obtained from the large number of new studies. lastly, in 2012 giuseppe de vito and i published, as a special piece of research on seventeenth century neapolitan painting, a volume entitled ‘luca giordano giovane’ which focused on the work done by the painter between 1650 and 1664; several chapters of this volume have become, in a revised version, the first chapters of the text presented here: the book, which is targeted at a wider public, includes the results of the latest research and reinterprets the artist’s personality and work.